Pełny opis
IP address outside Poland detected. Video playback will not be possible.

Two films in this section explain the feelings of children who are different. Where do they look for help with bullying at school or online?

Two films in this section explain the feelings of children who are different. Where do they look for help with bullying at school or online? These two films will serve as a starting point to a conversation with children about the emotions on either side of the conflict and the importance of respect for our fellow human beings. 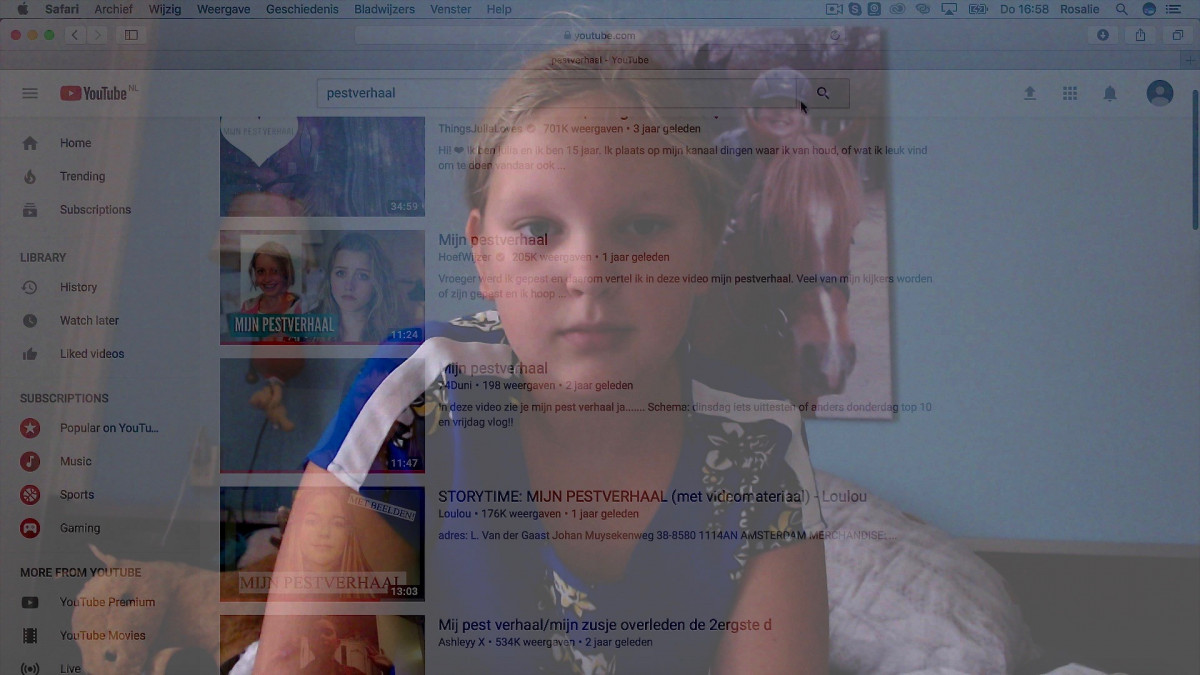 Bullying is a shockingly common phenomenon which begins in the schoolyard and goes viral on social media. Filmmaker Eef Hilgers lends a platform to a seldom heard voice, as 13-year-old Rosalie paints a picture of persistent psychological torment, which ends up tainting even the former sanctuary of her own bedroom. By speaking up about it and trading stories with other victims over the Internet, she slowly recovers her self-esteem. 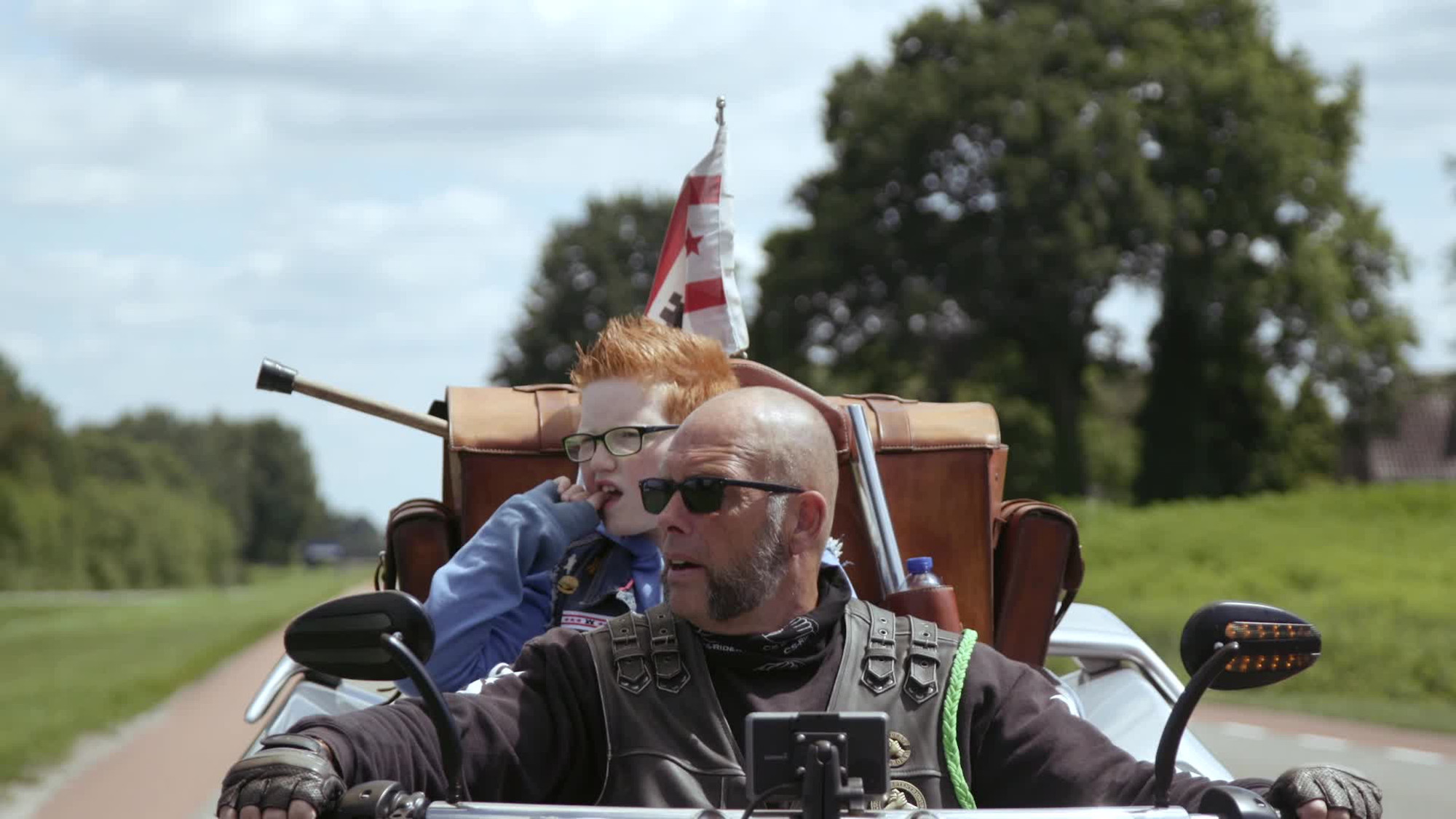 Noëll – Little Fire – Schulte, an 11-year-old boy with autism, isn’t the most easygoing type and has a hard time connecting with people. When Noëll gets Gerrit, a tough buddy with a motorcycle, appointed to him they head of on an adventure. On the motorbike Noëll is freed from the outside world which tells him how he ought to be.  A road trip full of dreamy and observing moments follows. Will they learn to trust each other and let their guard down?