Animafest on the VOD.MDAG.PL platform!

This year the 6th International Animation Film Festival Animafest Gdańsk 2020 will take place entirely online. VOD.MDAG.PL will be delighted to host the best animated films from around the world between December 27 and 30, 2020.

A schedule packed with feature-length animated films for kids and adults awaits our audience. Most of the movies in this year’s program are artistic animations, primarily traditionally made—hand-drawn. Premieres, new releases, and competition screenings. Detailed information, several screenings, and meetings will be available on the festival website  (www.animafest.pl) as well as on Facebook (facebook.com/animafestgdansk).

VOD.MDAG.PL will screen a number of titles from several sections, including Panorama and the Feature Film Competition, as well as a special screening of “The Prince’s Voyage” by Jean-François Laguionie and Xavier Picard—a moving tale of a meeting of two worlds, mutual learning, and openness to new and different perspectives. 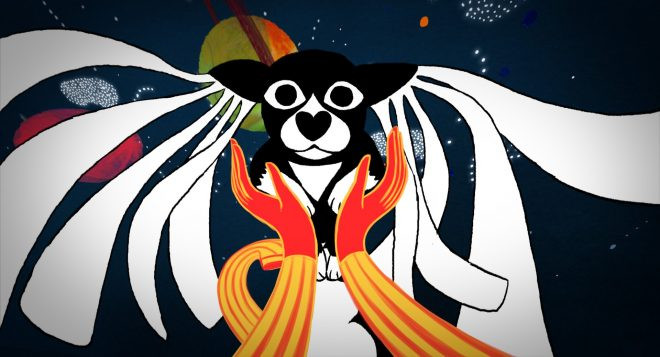 The Feature Film Competition comprises four unusual pictures. Béla Klingl‘s “Boxi and the Lost Treasure” tells the strange stories of cardboard dog Boxi and cardboard boy Cartommy coming to life in a child’s imaginary world constructed of household waste. “The Test of Time” (dir. Joost van den Bosch) follows Marona, a beautiful mixed-breed dog passed down a line of new owners; the human world gets complicated—sometimes too complicated when you’re a small dog searching for a loving home. It’s hard not to wonder what would happen if we were as dependent on pets as they are on us. In Anca Damian’s “Marona’s Fantastic Tale,” the audience will meet Mr Menno, a boring teacher who tries to make his classes more interesting by opening a portal into the past. When he gets kidnapped by a curmudgeonly pirate, his pupils have to dive deep into history to save him and have the greatest adventure of their lives. The heroine of Nelson Botter Jr’s “The Red Scroll,” Nina, also embarks on a journey into the unknown after finding the mysterious Red Scroll that leads her to the magical land of Tellurian inhabited by creatures of myth. Alongside a small group of heroes, Nina will have to overcome several trials and vanquish Lord Dark to save the world and go back home.

The Panorama section rounds out this year’s schedule by bringing back a selection of the best independent feature-length films from the previous editions of the festival. The list includes Michael Dudok de Wit’s “The Red Turtle,” Jean-François Laguionie’s “Louise by the Shore,” and Sébastien Laudenbach‘s “The Girl without Hands”. 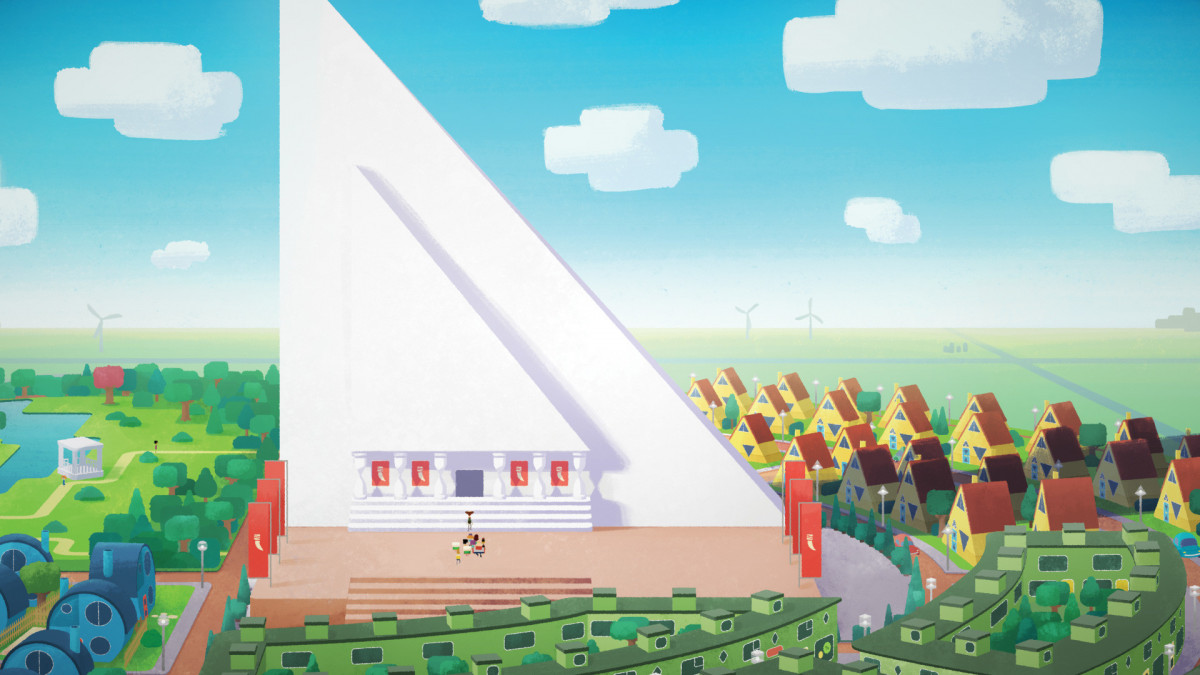 The festival will also feature online discussions with several authors on www.animafest.pl and Facebook (facebook.com/animafestgdansk): Mariusz Wilczyński, the creator of “Kill It and Leave This Town” (screened as part of the festival on mojeekino.pl), Anca Damian, the author of “Marona’s Fantastic Tale,” and the creators of an animated adaptation of the Polish literary epic “The Peasants”: director Dorota Kobiela, producer Sean Bobbitt, and composer Łukasz L.U.C. Rostowski.