Get to know VOD.MDAG.PL sections!

VOD.MDAG.PL provides your favorite film sections from the Millennium Docs Against Gravity Festival, as well as new categories that showcase the diversity of our content platform. Here is a mini-guide! 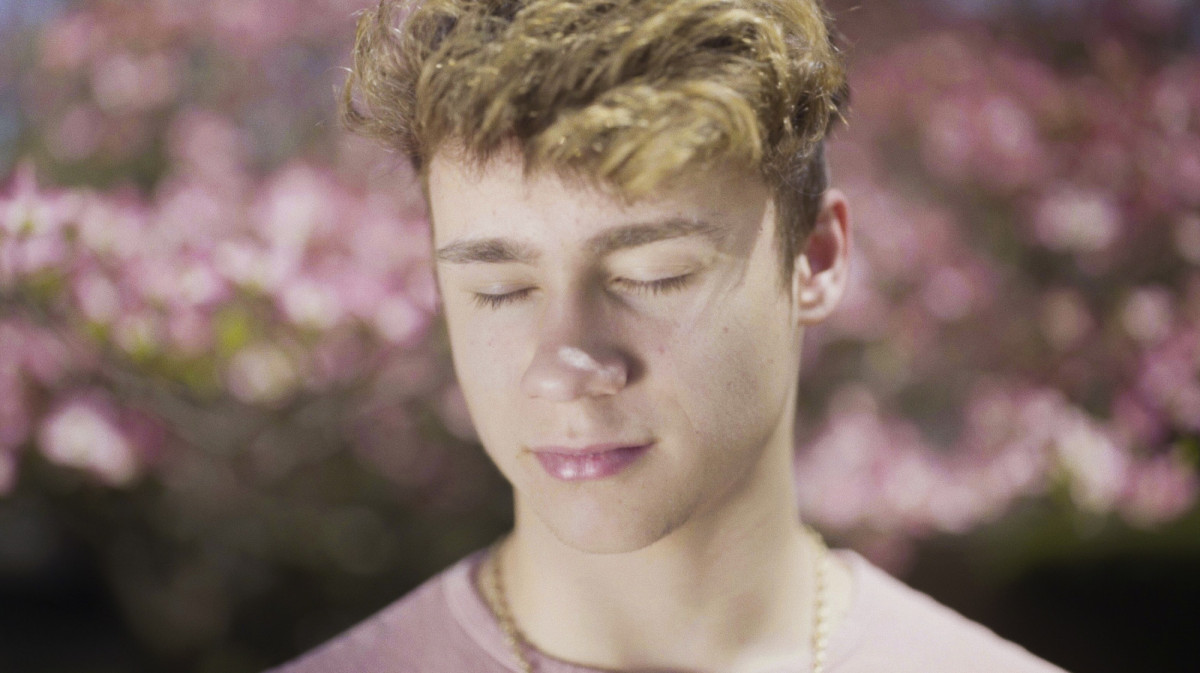 Movie protagonists under a sensitive magnifying glass. The films presented in this section give a unique opportunity to scrutinize various ever-changing forms of private life. 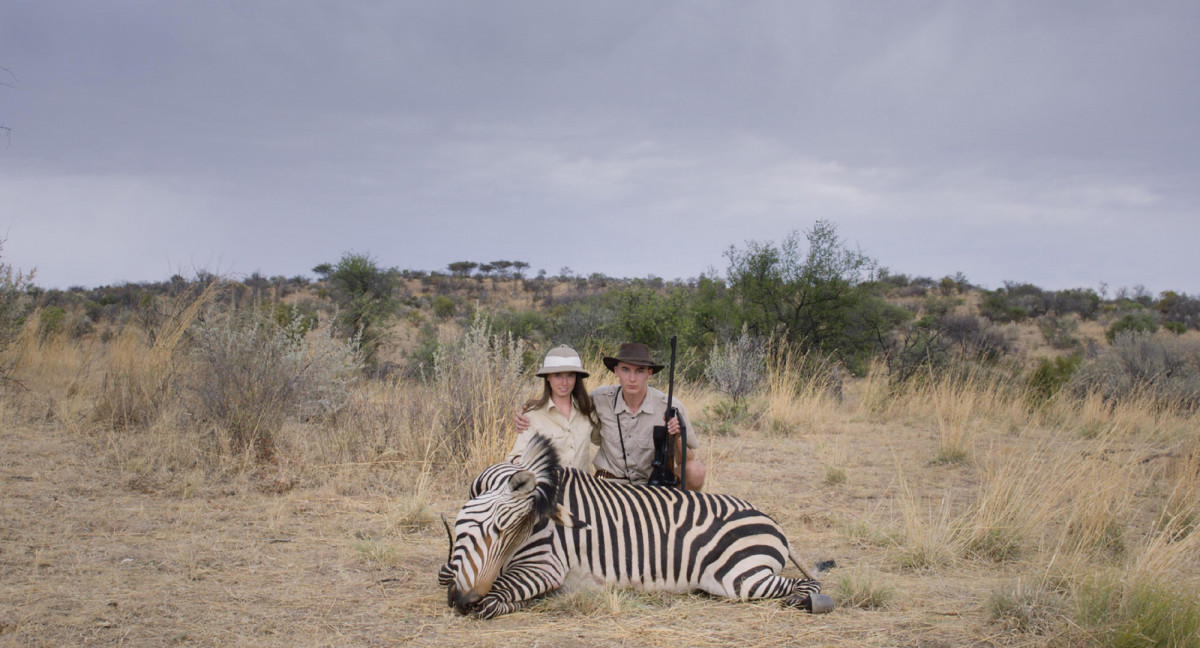 Films that analyze contemporary threats all the while giving hope for a better, environmentally friendly future. 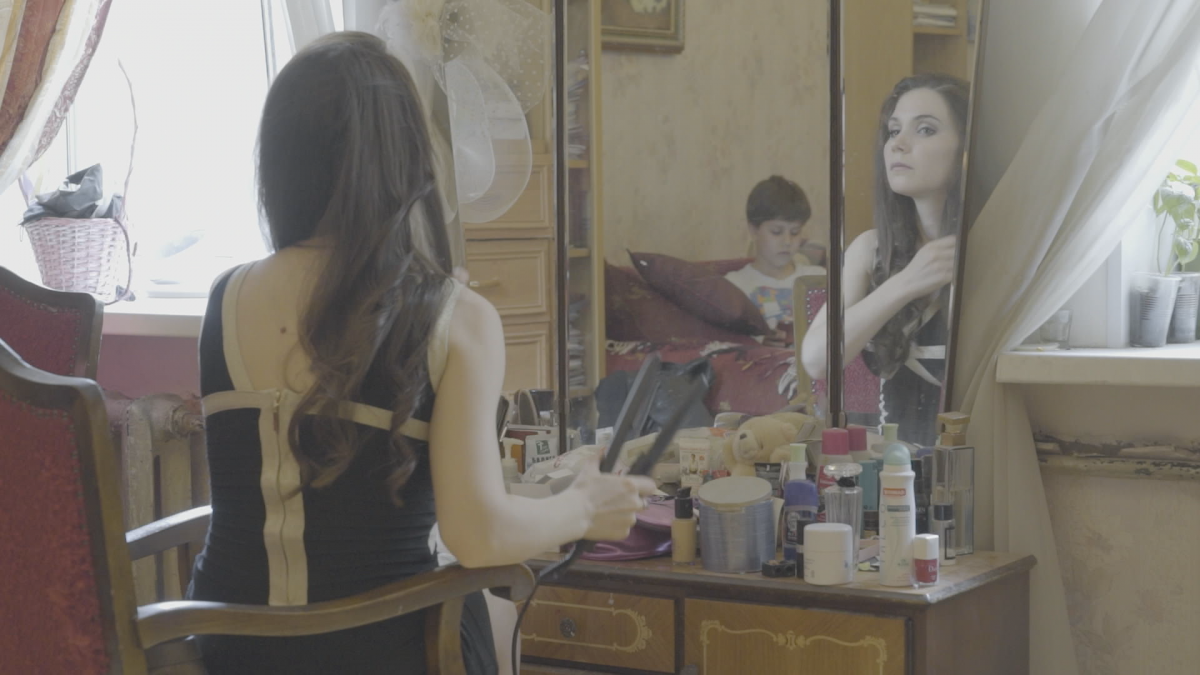 Films which, by presenting sometimes bizarre but evocative phenomena of social life, illustrate today's reality. What do fetishes say about contemporary culture?

We Can Be Heroes 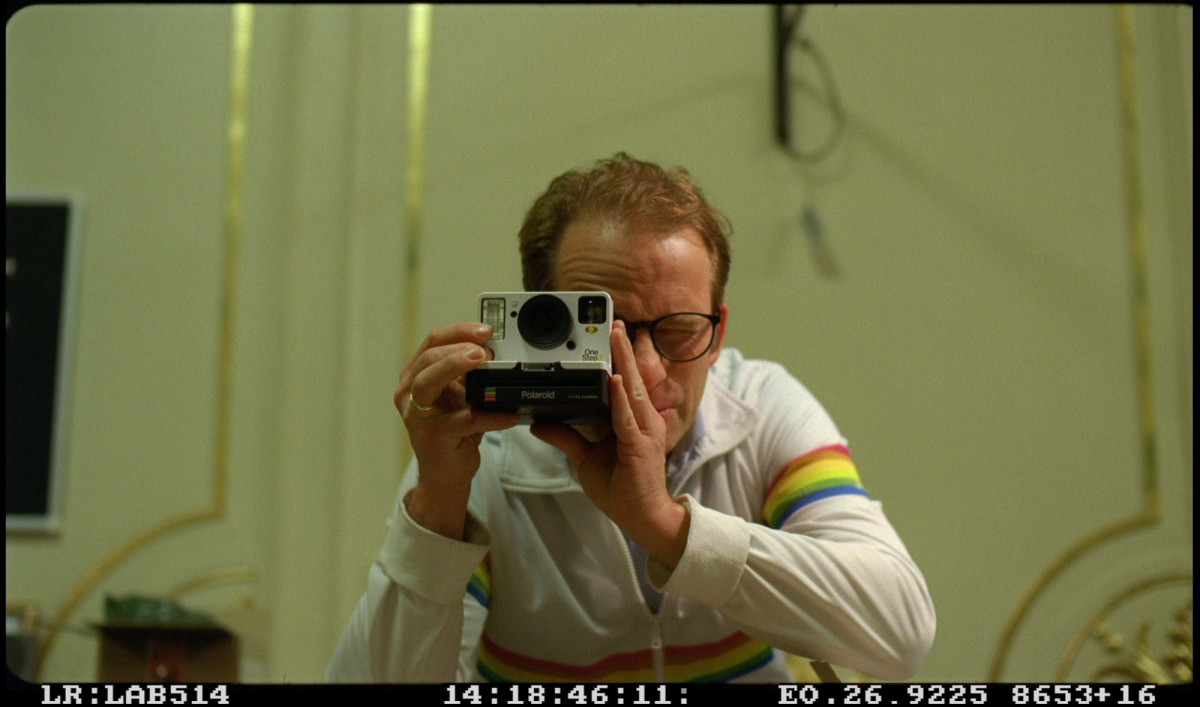 Each person has an amazing story to tell. Meet ordinary people who at one point became heroes and had exceptional movies made about them.

Where do artists get ideas and motivation? We discover sources of inspiration and study the creative process of famous and less known artists. 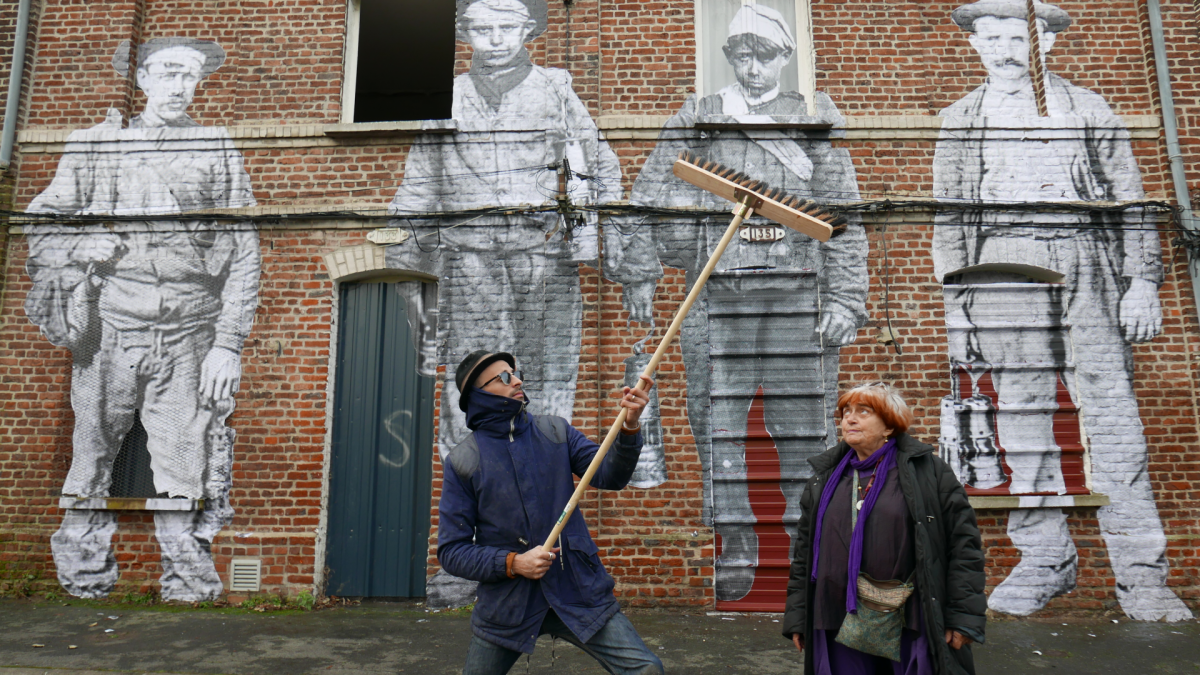 This genre caters to the tastes of real and couch globetrotters. We discover the true face of places in remote corners of the world, and the perspective of these filmmakers is far from tourist. 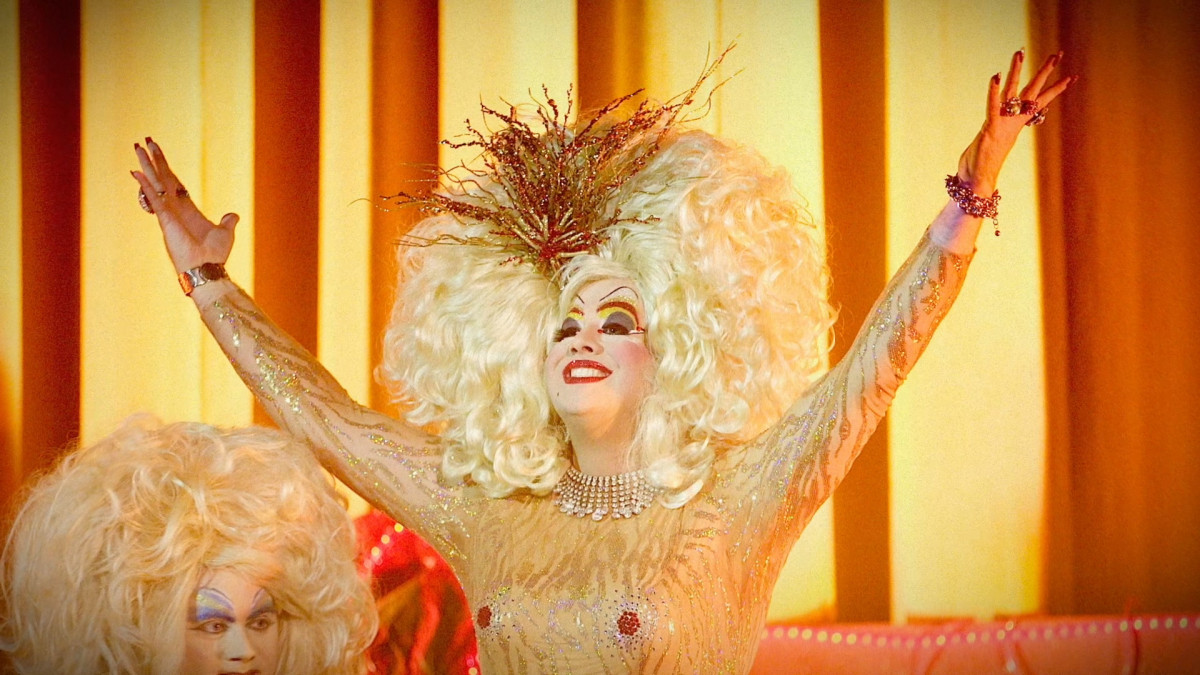 These films will be a real treat for cinema enthusiasts. Features about utstanding artists, the making-of and behind the scenes make up the Cinéma, Mon Amour category. 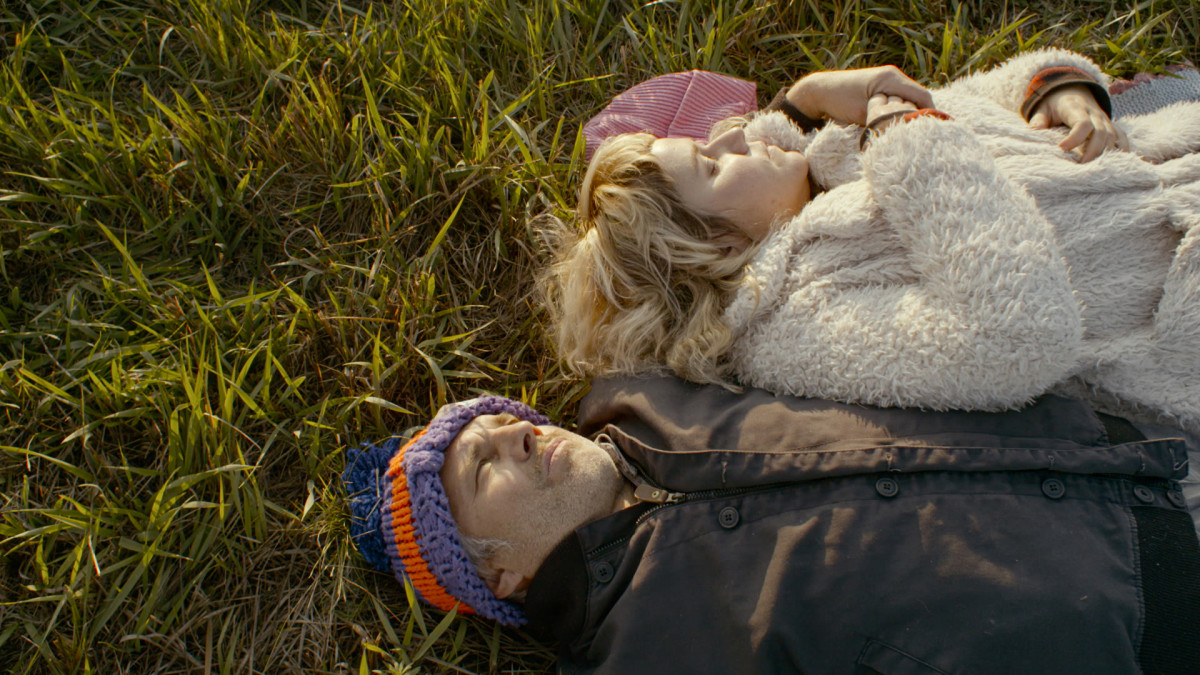 We launch a selection of documentary films made by Polish filmmakers including classics as well as the latest independent productions. 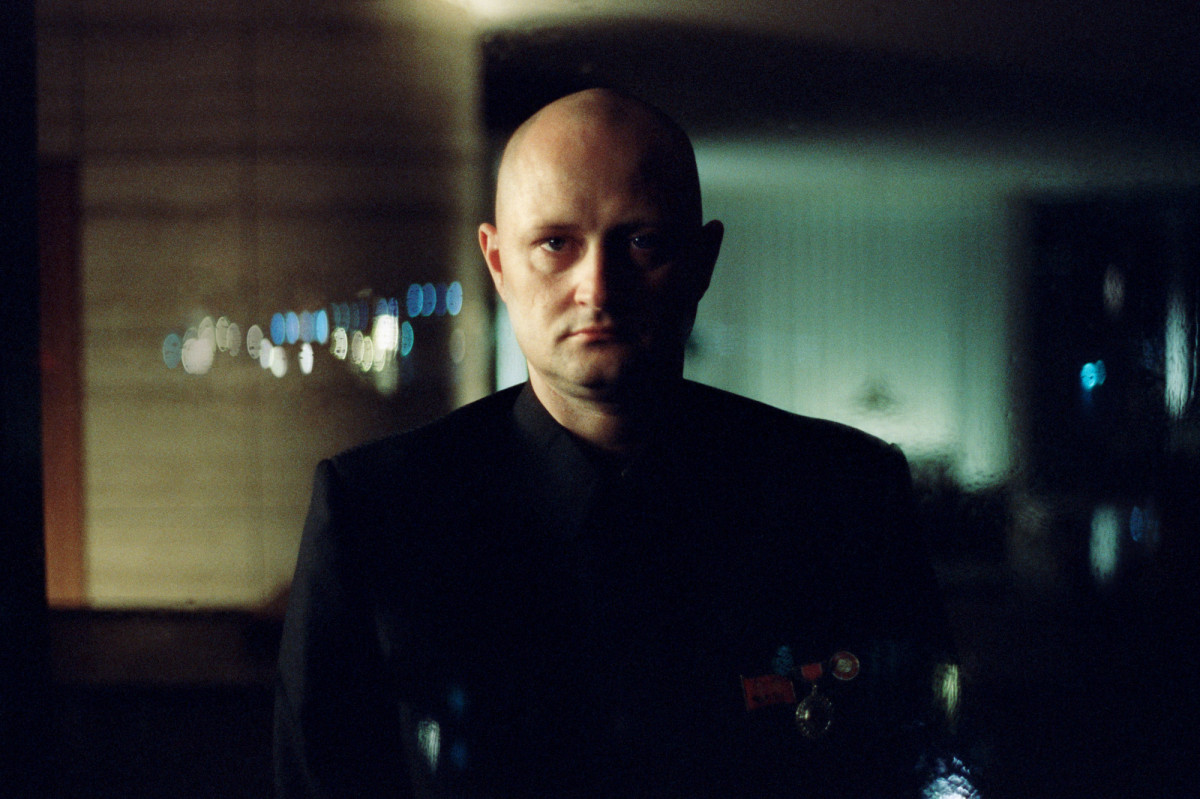 A selection of films which ask important questions about human rights. Why do they still need fighting for? Who and what infringes on them? Where do the protagonists get the strength to act and introduce change? 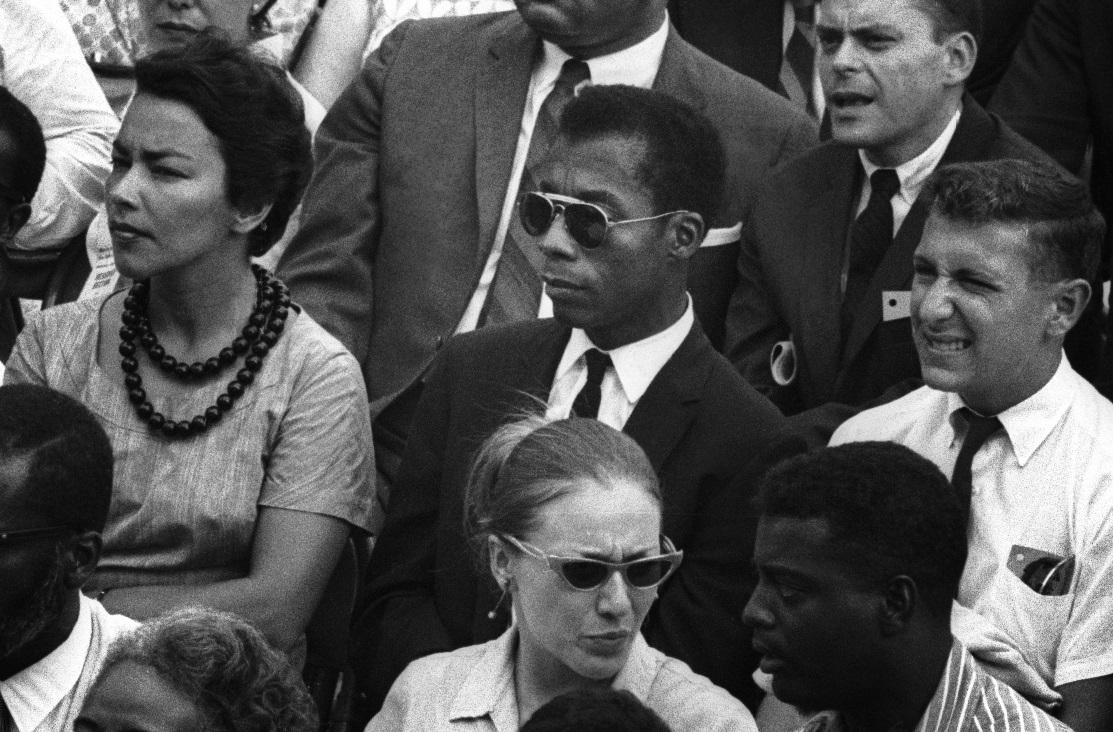 Documentary films about particularly important moments and people from the history of mankind, who changed the face of the world we live in. 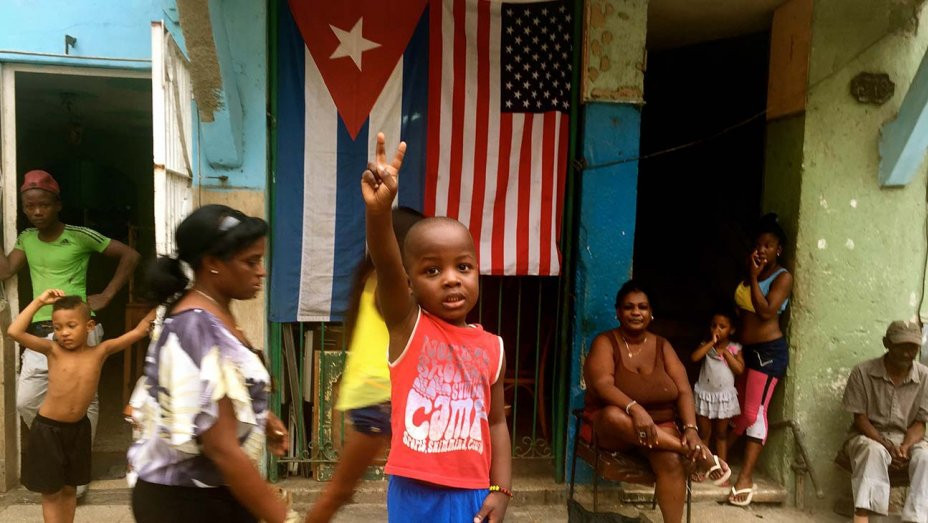 The best films from award-winning documentary filmmakers. What topic did they pick this time? What can we learn from their unique worldview? 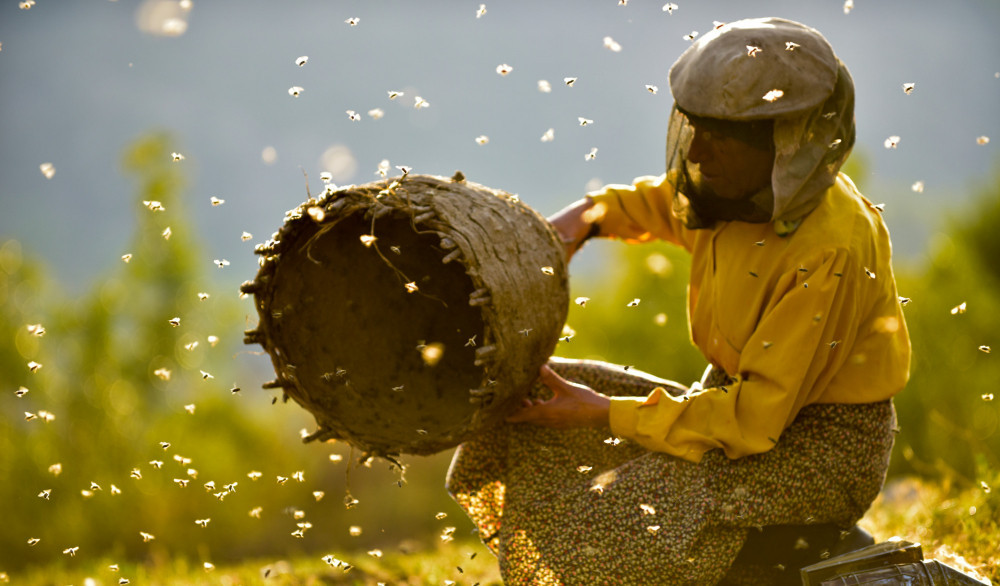 These films have dazzled the audiences of the greatest film festivals around the world. Now it's your turn! 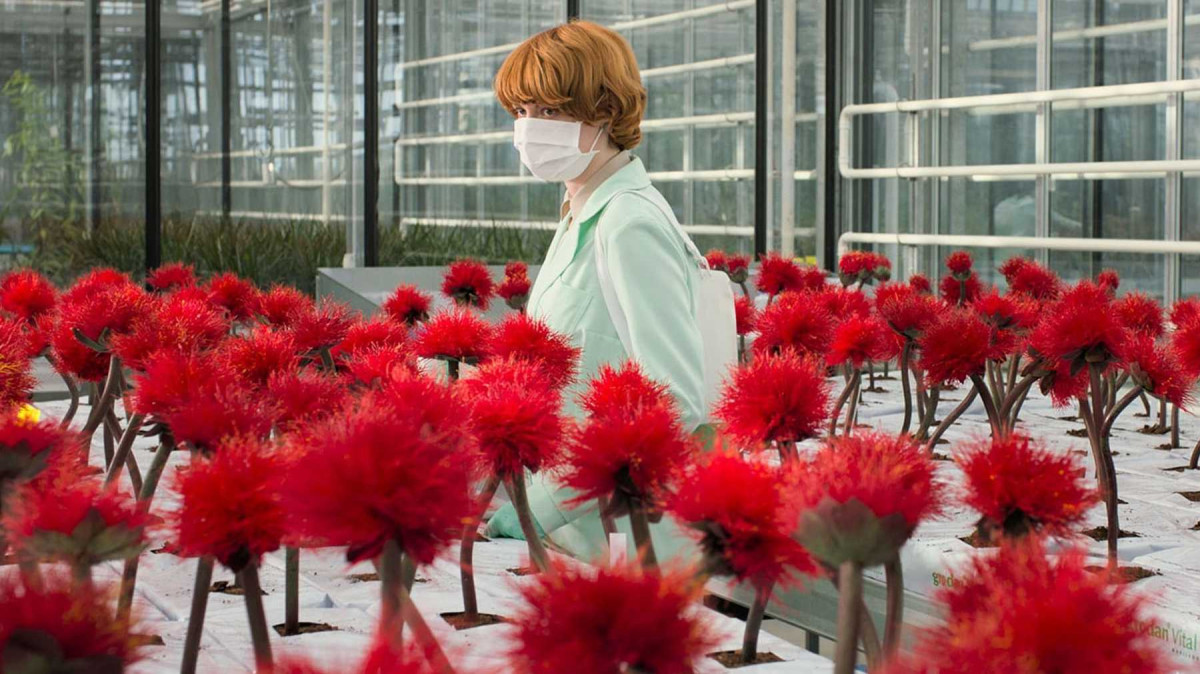 A selection of feature films distributed by Against Gravity. These art-house pictures surprise, shock and allow the cinema to move into uncharted waters.