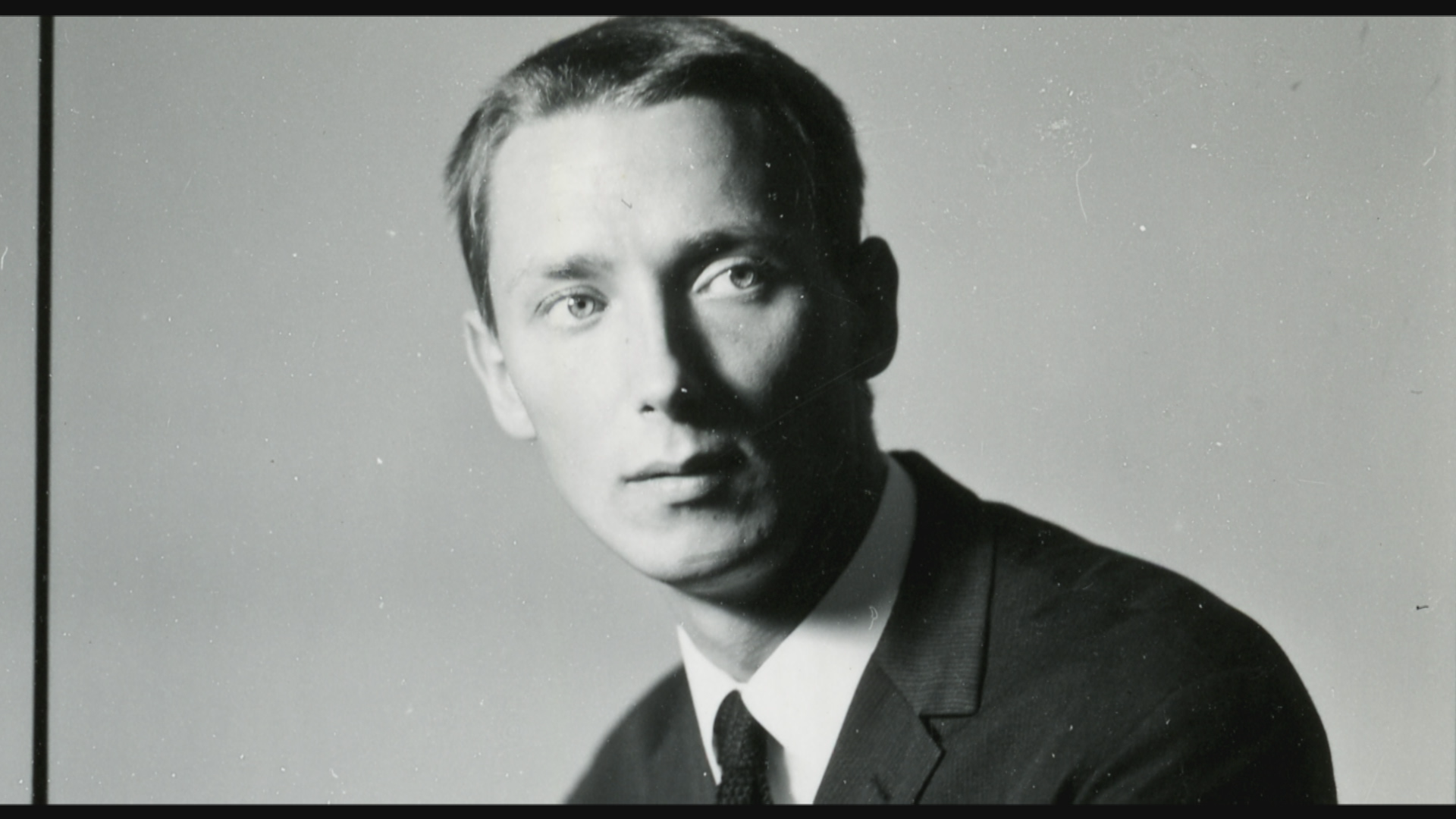 Wojciech Młynarski said, “A song is a small work that can provoke thinking, but, unfortunately, cannot replace it.” In over 3500 songs, he portrayed his contemporaries, creating a chronicle of Poland and Poles. His songs remain an accurate and severe picture of Poland.

The movie has no English subtitles.

As Janusz Głowacki says in the film, “In those miniatures of his, the Polish People’s Republic was reflected more clearly than in a three-part novel.” Archival materials, photographs, and video, unseen until now, along with new material recall his most beautiful songs. Wojciech Młynarski’s friends and relatives speak in the film – among them: Janusz Gajos, Janusz Głowacki, Jerzy Derfel, Janusz Sent, Włodzimierz Korcz, Ewa Bem, Janusz Stokłosa, Irena Santor, Michał Bajo, Magda Zawadzka, Krystyna Janda. These were the people who created with him and with whom he created, outstanding composers, actors, singers. Those honest, uncensored stories have built a portrait of an unusual artist, but also of a personality struggling with human weaknesses.

ALICJA ALBRECHT
Director, producer, journalist, and pedagogue.  She completed her master’s studies at the Faculty of Polish Philology at the University of Wrocław and postgraduate studies in mediation and negotiation at the Warsaw School of Social Psychology.  Author of numerous documentary films, reportages, news programs, radio and television shows.  Laureate of many national and international awards.  In the film and television industry since 1979.

Other movies with this tag music