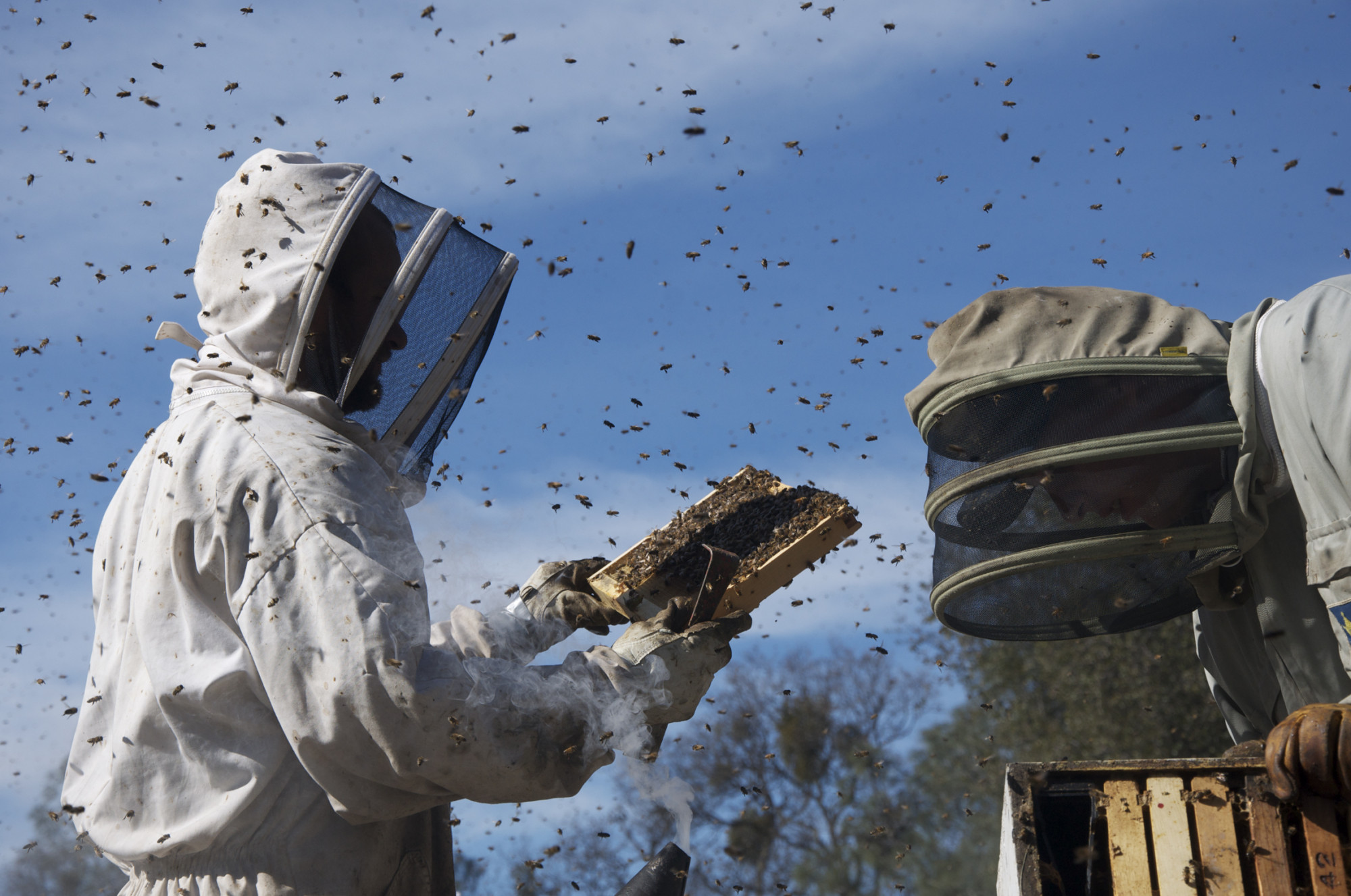 Bees are not only a vital link in the Earth's ecosystem, they are also an important harvesting agent. They have inhabited the Earth as long as humans, but when they die out - as Einstein claimed - humans will have no more than four years left to live.

Oscar-nominated director Markus Imhoof, who in his private life is the grandson of a Swiss beekeeper, tells the story of a serious crisis currently affecting the bee population. Millions of them have become extinct in the last decade. Does it mean that we are facing a total crisis?

Using the latest technology that allows observation of phenomena invisible to the naked eye, Imhoof shows from his own perspective the role and beauty of bees, as well as the fatality of their fate. Traveling with a camera around the world: from Europe to the USA, Australia and China, he films the areas where bees live, and with the help of microscopic images shows how they live and behave in their nests and hives. In the film, we meet beekeepers, scientists and farmers, wrapped up in their passion for bees and eager to learn the secret of their mass death. Despite years of research, the exact reason for this phenomenon is unknown and subject to speculation. Perhaps it is the result of environmental pollution, pesticide use, antibiotics, malnutrition, bacterial and parasitic diseases, bee overwork, or all of the above. Imhoof tries to show the international scope of this phenomenon by documenting the course it is taking in different parts of the world. In China, it has even gotten to the point where farmers are hiring people to pollinate crops instead of bees.

Without bees, the world will completely change, if it can survive at all. Imhoof is trying to prevent this from happening. "I want to make people aware of the drama of the situation by showing its broader context, which is the momentum created by the ever-growing pyramid of the global economy. That's why I gave voice to the bees in this film. I let the world get to know them better. Today it has come to the point where bees have to fight against neoliberal economic markets, because they are treated like working machines, run by a button. This film is reminiscent of Charles Chaplin's Modern Times, but told from the perspective of the bees."

Other films from this section Climate for Change

Other movies with this tag ecology