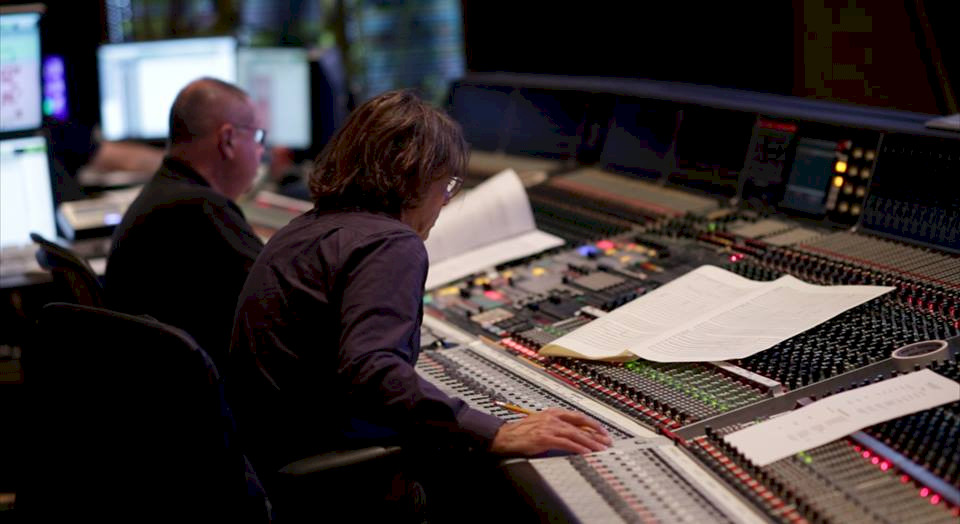 How was the music for blockbusters like "James Bond" and "Star Wars" created?

Film composers are tasked with crafting the emotional heartbeat of films, creating a musical storylines that can enhance or even purposely play against the picture to achieve the desired emotional effect on the audience — sometimes inspiring strong emotions from audiences around the world.

The documentary contains interviews with dozens of film composers who discuss their craft and the magic of film music while exploring the impact of influential scores throughout history, including James Bond, Star Wars, Indiana Jones, Pirates of the Caribbean, Titanic, The Social Network, Mad Max: Fury Road, and Psycho.

Other movies with this tag pop culture